I’d call it a kid if only it were one.

So, birthplace be lobed,

Them is the things that I once loved.

Exhibitionism at it’s finest calls for a complete strip down – but like most nudity, sometimes those watching would prefer the clothes stayed on. Authors must dangle and hope the meat on display attracts the eye. Easier perhaps when your life is wrenched from the most vivid hallucinations of Jack Kerouac and Hunter S. Thompson then run through the Douglas Adams’ improbability drive. Prodded with LSD and electrified glow-sticks into the Minotaur’s lair to play. Surely that would entertain?

This is a lifelong dream, a Purpose or a calling that I’ve never been able to just put ahead of everything else. Please share, and thank you for taking the time to browse. Thank you. 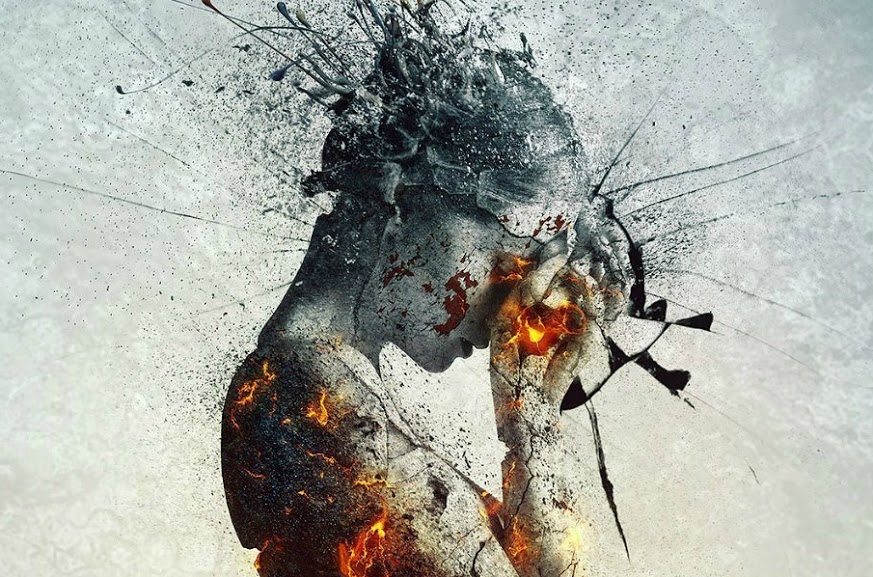 Totally burned out from my own stupidity.

I’m a bundle of rubber bands soaked in gas and shot from the pointer finger of a child into a hornets nest occupied recently and hanging ominously over the heads of the “citizens” I interact with and think I care about.

Marbles on the floor.

Bloated pig boy climbing a greased pole with a pit of leaches for incentive.

I’m Murphy’s Law made flesh and bone. When Murph cuts me slack, I hack the rope.

A failed sexual attempt and that moment when you know it just ain’t going to happen. Suspended in that moment where a million statements collide with shame, curiosity, frustration, resignation, and humiliation is the tug boat that hauls my mental shipwreck offshore to sink.

I’m birds glued to a windshield.

I’m an emotional, meat bodied Golem running on a baseline lizard brain and no directive.

It’s exhausting…shouldn’t be…doesn’t have to be. No one need get hurt emotionally. I think the drunken assembly team floating out in the ether had an apprentice on shift for when the wiring went in. Fuck. 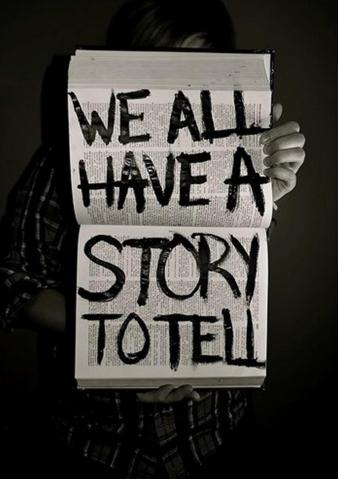 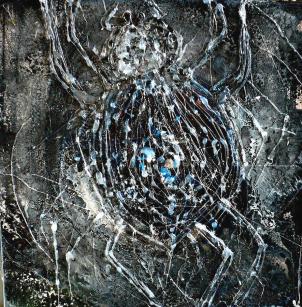 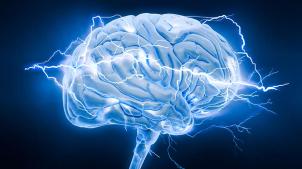 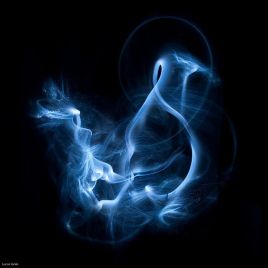 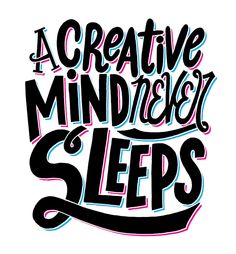 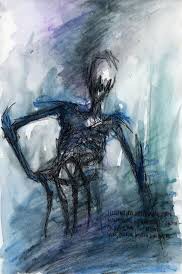 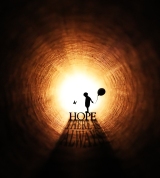 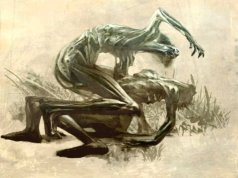 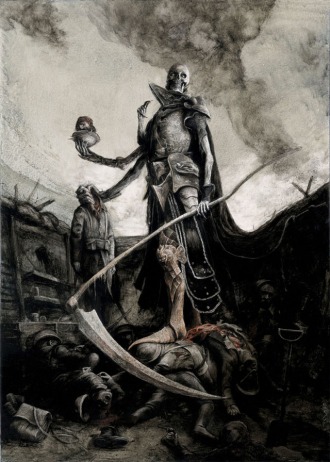 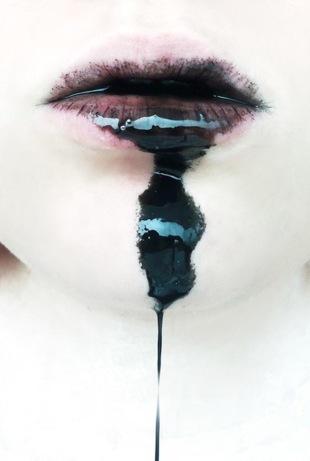 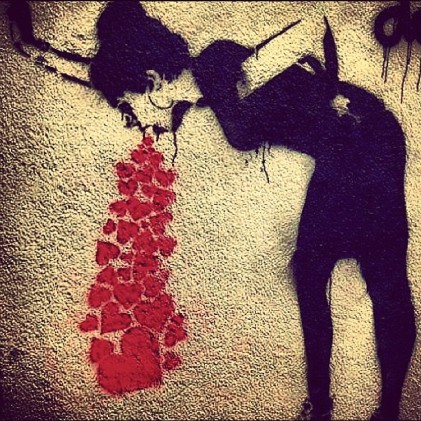 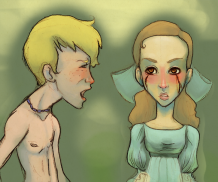 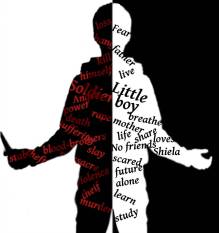 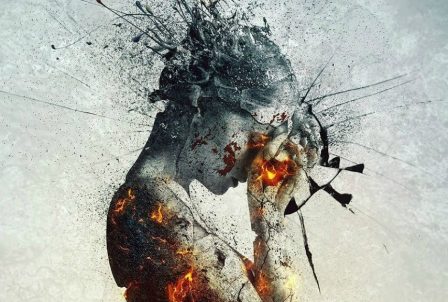 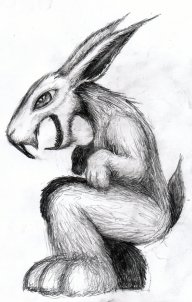 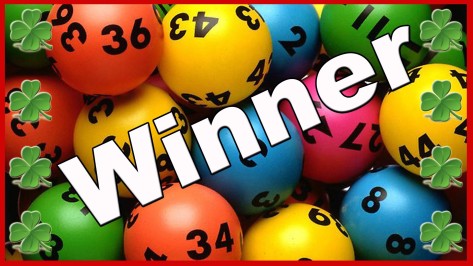 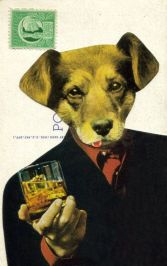 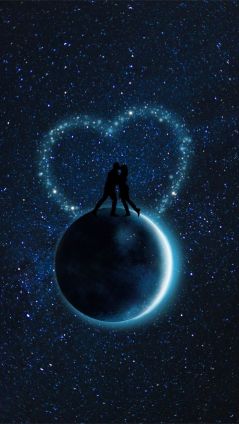 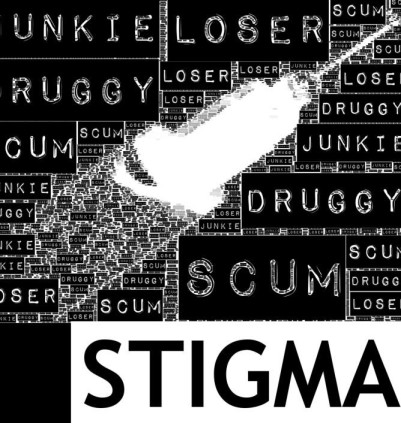 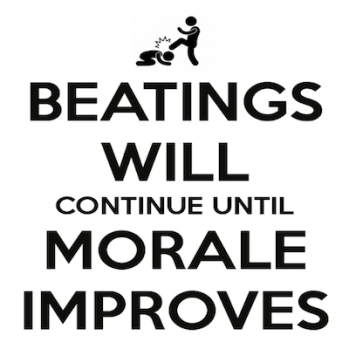 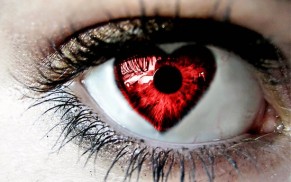 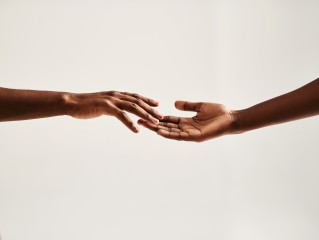 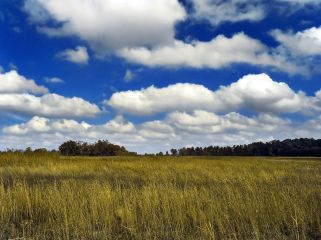 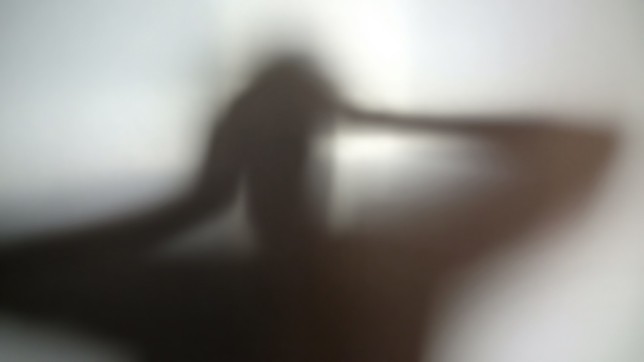