Been going back through and working on a lot of different memories and listening to my wife who is also a survivor of the troubled teen industry though we went to different programs. When she is finally able to compile all of her research on the shocking disposition CURRENTLY of the political figures in office, misappropriated funds, connections back to mind-control programs from the German’s and the USA, Pavlovian work and scientifically backed manipulation and breaking sessions with CHILDREN that is allowed to go on today despite more than 50 documented deaths and thousands of lawsuits….it is my most fervent hope that it shakes this torture founded industry to its core and helps those other survivors attain a modicum of peace as it is torn money bound limb from limb with it’s supporters brought forward into the light as they so richly deserve.

In regards to the following piece, it reads a little bit askew – the rhythm is off a bit, but I thought this first draft before I expand it and refine to a spoken word piece might be worthwhile to share.

Best wishes and thank you for reading and any comments!

To the parents and the crooks,
The political impersonators who throw out the rules,
Sit back collecting stacks of cash while cooking the books.
Your children were tortured for paychecks and gain,
Sent off to boot camps and gulags,
Battle grounds where they learned nothing but shame.
Where brainwashing is a joy and considered a game,
Breaking wills and minds in front of others,

Forget that we were actually someone’s son or a brother.

Just stay out from fronting and flow in the current.
Where connections are made to MKULTRA and more,
Paperclip, Monarch, Bluebird to start,
Did you know that the APA head once had no heart?
Read into the research and what you will find,
Is that you sold off your children to perpetrators of a vicious crime.
Families in need of console,
Desperate to regain control,
Looking for someone to fill the hole,
Left by the departing absence of their lost child’s soul.
Here come the consultants,
Professionals for hire,
Arrange for kindnappings that draw no legal ire,
And off in a flash your confused child went,
To a community of sorts with promises to fill,
Make them better, fitter, compatible, or better still,
More compliant and loyal,
Fit to be royal,
Have ’em back in a jiff – 12-24 months isn’t too stiff.
And when the communication blackouts went on,
Fuckers stuck us back into rooms and handled us too strong.
Workshops in blacked out rooms,
Dog kennels and beatings,
Touched by staff and indoctrination meetings.
Hazing and rough play,
Rape and endless marches day to day,
Screams to a counselor,
Get put in a box,
You paid these fuckers to place us in places with locks.
All for our own good,
And what have you found?
Are most of us sound?
Hell no, just look down, down, fucking down.
You’ll find many of us cracked out in back alleys,
Drunk in ditches or trying to get our jolleys,
Hooked on fixes with drugs,
Banging strangers for our newest buzz,
Complex PTSD is the tip of the berg,
You ripped a generation of youth out of life,
Detached us from a world.
Is it any surprise?
We were shattered to pieces,
Taped back together despite our begging and cries.
No one could hear us, and no one cared if they did,
We were teenagers then,
Just fucking misunderstood.

meltingneuronstoink@gmail.com
509.423.3434
Follow To Ink – a blog from Melting Neurons on WordPress.com

What a Girl Wants 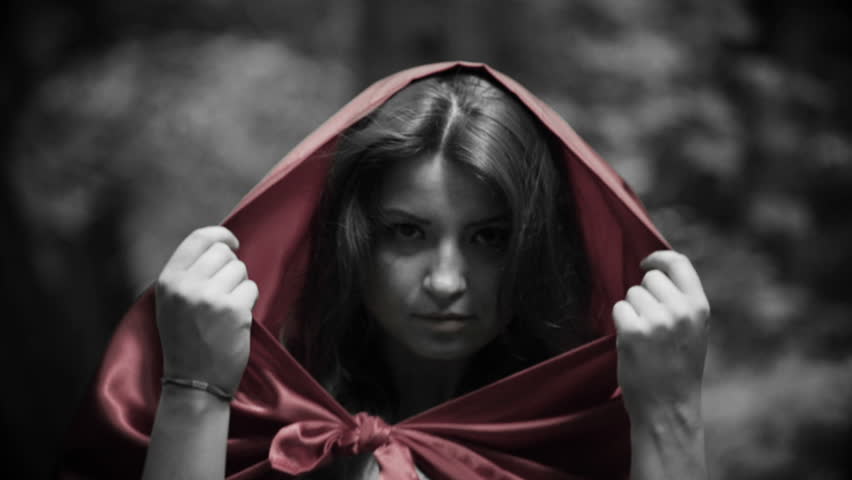